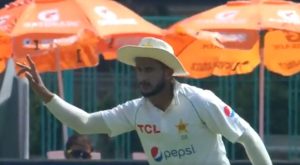 The commentators laughed out loud when they saw Hassan Ali’s dance , and made reference to David Warner’s dance. 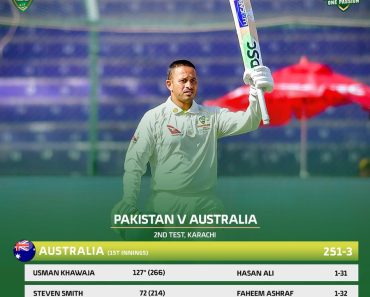 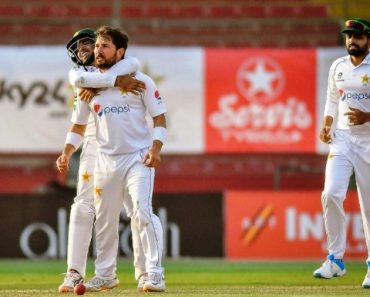