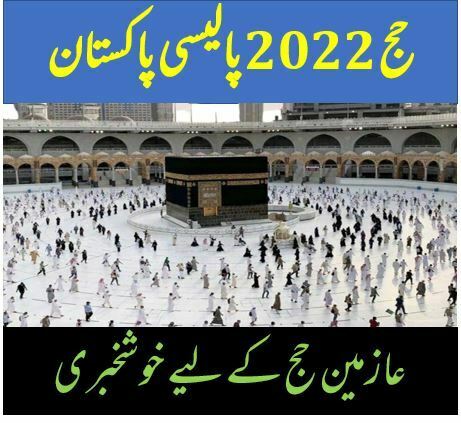 Hajj 2023 Policy Pakistan is announced by the govt o Pakistan after getting approval from Saudi Arabia. Therefore, the Hajj 2023 Policy Pakistan would be shown after signing a contract with the Saudi Ministry of Hajj and Umrah. Moreover, this is a good update for all Muslims that the Saudi Arabia govt announced Hajj for foreign travelers across the world after a two-year break.

Furthermore, the Govt official said that the Hajj 2023 policy would be planned as per the revised traveler’s quota likely to be declared soon by the Saudi Arabia govt.

In addition to this, The Govt official also said that the ministry was ensuring all preventive measures for a smooth process of Hajj 2023. Therefore, Govt official said the Hajj ministry had drifted proposals for obtaining 40,000 doses each of Meningococcal (Meningitis ACYW-135) and Quadrivalent/Tetravalent Cyclical Influenza vaccines.

Therefore, the ministry has also requested expression of interest from the scheduled banks to accumulate requests of the aiming travelers for Hajj. Similarly, he said that the discussions are ongoing with private airlines for the carriage of travelers to Saudi Arabia and back to Pakistan. 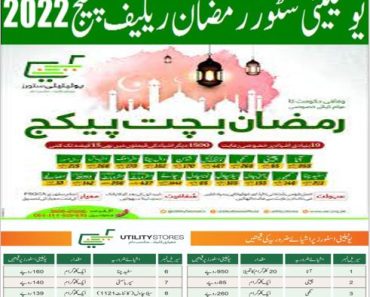 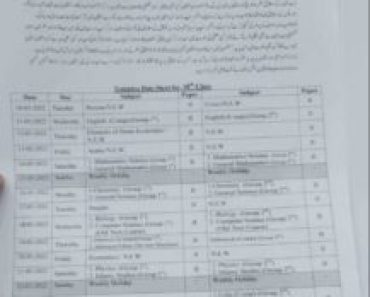 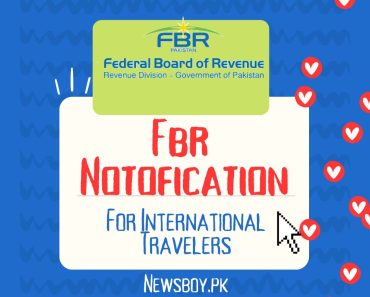