Hazrat Abu Bakr Siddique (RA) was Qureshi and his genealogy is related to the genealogy of the Holy Prophet Hazrat Muhammad (PBUH). 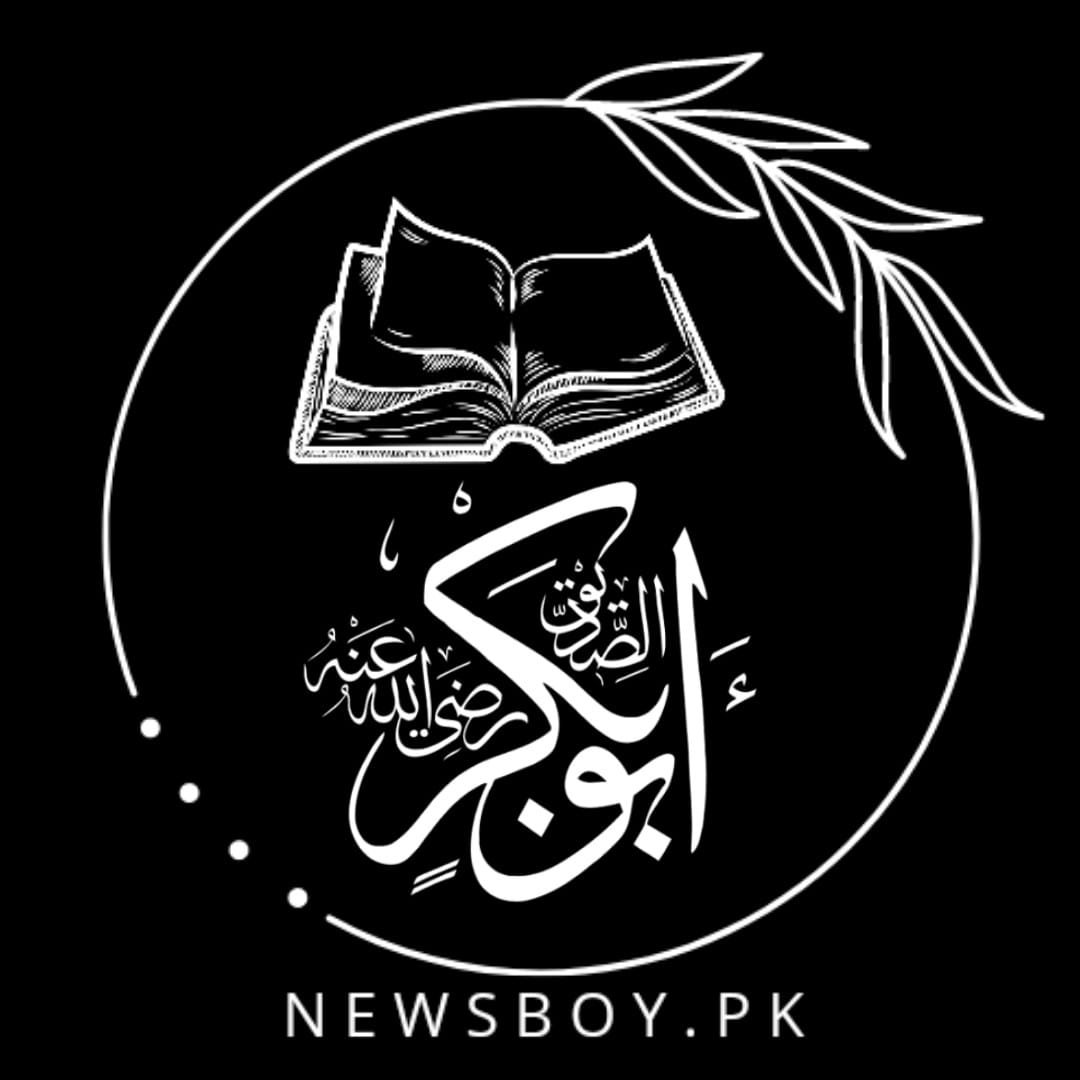 His name is Abdullah, with Abu Bakr surname and Siddique and Atiq nicknames, his father’s name is Usman, his surname is Abu Qahafa and his mother’s name is Salma, but she was called more by her surname than Umm Al-Khair, she belongs to the Quraysh family and in the sixth generation The genealogy of Hazrat Abu Bakr Siddiq is known for his purity and high character, high morals, intellect and wisdom, understanding and wisdom, trust and honesty, right opinion, dream and tolerance, and God-fearing even before accepting Islam. He was unique.

Ameerul Momineen Hazrat Syedna Siddique Akbar’s name is Dear Abdullah, his relative name is Abu Bakr, and he was called by the titles of Siddique and Atiq. Siddique means very truthful He was known by this title since the age of Jahiliyyah because he always spoke the truth Atiq means independent

The Prophet Hazrat Muhammad (PBUH) gave you the good news that “You are free from hell” and hence you got this title.

He was born in Makkah two and a half years after Aam al-Fail. Hazrat Abu Bakr Siddique is the companion who first confirmed the prophethood of Prophet Muhammad (PBUH). After the Prophets, Hazrat Abu Bakr Siddique is the most excellent and the highest among all previous people. He was the first among free men to accept Islam. He was with Prophet Muhammad (PBUH) in all Jihads and Mujahidan deeds.

Even in the age of Jahiliyyah, he never prostrated himself to an idol. Sayedna Hazrat Abu Bakr Siddique RA had excellence in decision-making and eloquence. Even in the age of Jahiliyyah, decisions on murders and other matters were made by him and blood money i.e. dowry money was also deposited with him. Hazrat Abu Bakr Siddiq was a very big cloth merchant 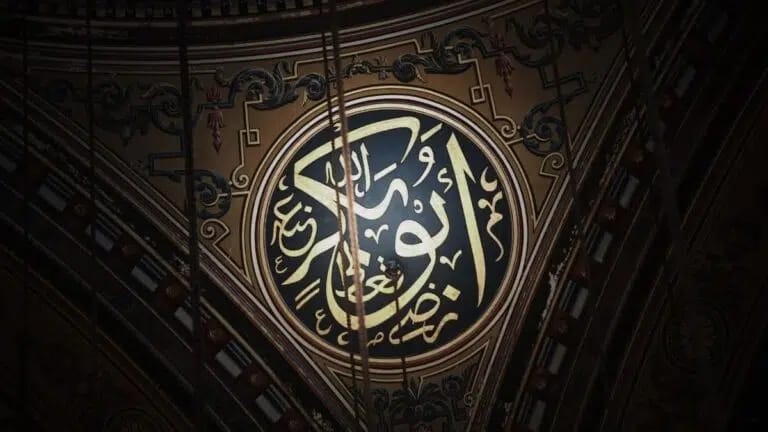 The Holy Prophet Hazrat Muhammad (PBUH) said: “Whoever did us a favor, we rewarded him except for Abu Bakr, who will be rewarded for his favors on the Day of Resurrection. No one’s wealth has benefited me as much as I have benefited from Abu Bakr’s wealth. The Holy Prophet while giving the good news of Jannah to Abu Bakr Siddiq said, “O Abu Bakr, you were with me even in the cave and you will be with me at the pool of Kausar.”

Hazrat Abu Bakr Siddiq became a minister and advisor to Hazrat Muhammad (peace be upon him) and supported him at every stage of his life and paid his life and loyalty. Hazrat Abu Bakr Siddique, may Allah be pleased with him, said in his first sermon after becoming the caliph, “O people! I have been made your ruler but I am not better than you, if I do good, help me in it and if I do bad, kill me! Truth is trust and falsehood is treachery. Your weak man is strong in my eyes until I give him his right, and your strong man is weak in my eyes when the right is due to him. Don’t take it from him! A nation that abandons Jihad in the way of Allah Ta’ala, Allah Ta’ala imposes humiliation on it, and if indecency spreads in a nation, Allah Ta’ala calls upon it and makes the punishment public. You obey me. As long as I obey Allah and His Messenger! But if I do something that disobeys Allah and His Messenger, then you don’t need to obey me.

Hazrat Abdullah Ibn Umar RA says that he felt the shock of the death of the Holy Prophet in such a way that he became weak and thin. He even decided to travel Hereafter. Umm al-Mu’minin Hazrat Ayesha Siddiqa RA says that Hazrat Abu Bakr Siddiq RA took a bath and he developed a severe fever due to the cold. During that time, he used to go to the mosque to offer prayers. had told me to wash two of my old used sheets and wrap them in them, I believed that I am your father, if fine clothes  I am shrouded, I will not increase in size and if I am shrouded in old clothes, I will not shrink. Along with this, he also made a will that one-fifth of my wealth should be given as charity in the way of Allah. He said that the amount of money I took from Baitul-Mal during the Khilafat should be deposited. Hazrat Abu Bakr Siddique RA passed away on Monday, at the age of 63 Years. After running the Khilafah system for two years, three months, and eleven days, and was buried in the tomb of the Prophet. He was buried next to his beloved Imam al-Nabiyyah Khatam al-Nabiyyah Hazrat Muhammad. 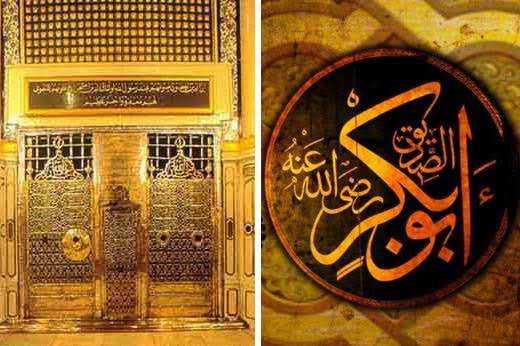 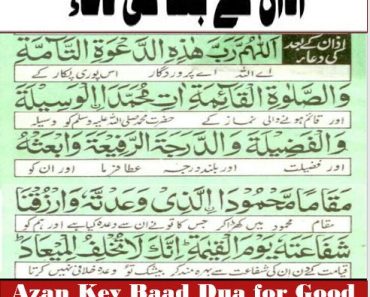 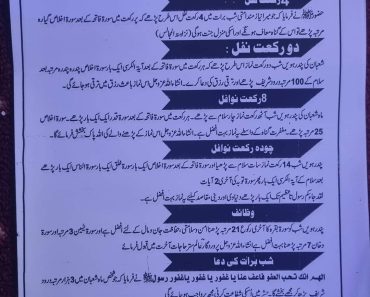 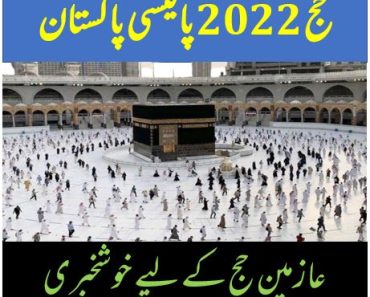