Home
Technology
New Moon Near to the Earth after 993 years

According to the research of scientists first, such a new moon was seen on December 3, 1030. The next one will be seen after 345 years on January 20, 2368. Venus and Saturn will also be in alignment the day following the new moon. 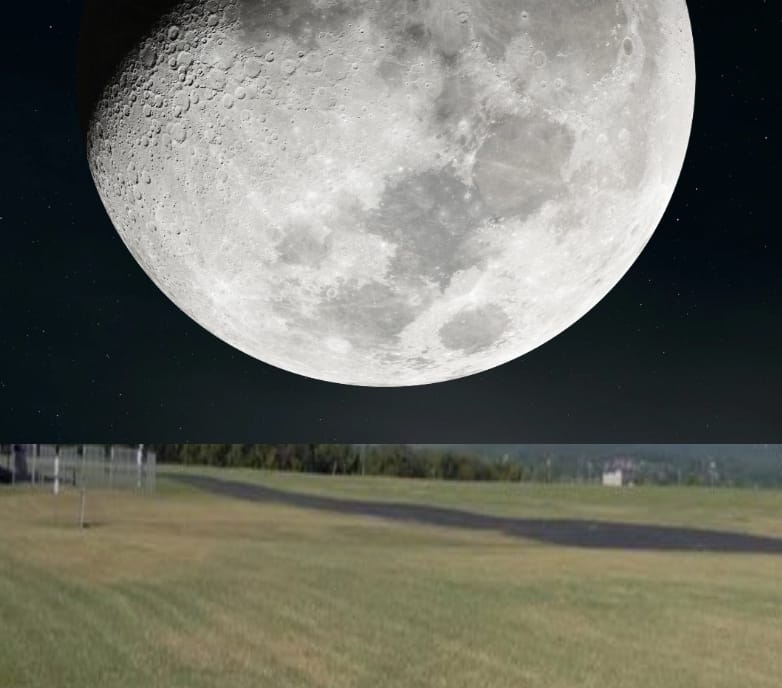 The orbit of the Moon around the Earth is not a perfect circle. It is elliptical in shape instead, resembling a slightly stretched circle. This indicates that the distance between the Moon and Earth varies throughout the month. The closest point to Earth on the Moon’s orbit is known as perigee, and the farthest point is known as apogee. 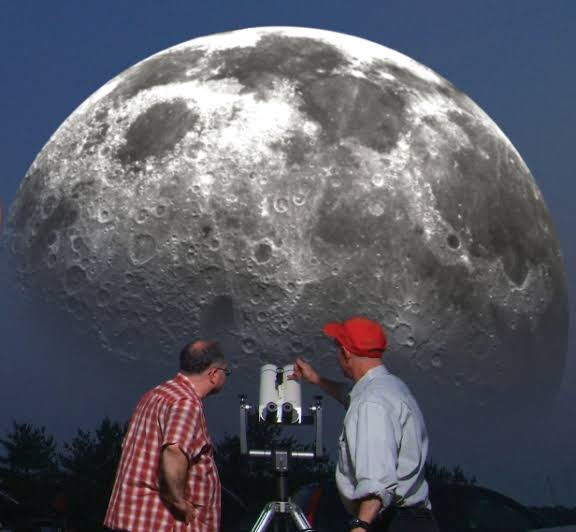 Three New Moons in the past 2000 years have occurred at distances of less than Three lac fifty-six thousand five hundred and seventy  (356,570) kilometers. Venus and Saturn both planets will also be in alignment the day following the new moon. Venus and Saturn would fit within the same area of vision in some telescopes. The two can also be seen with the unaided eye or telescopes. 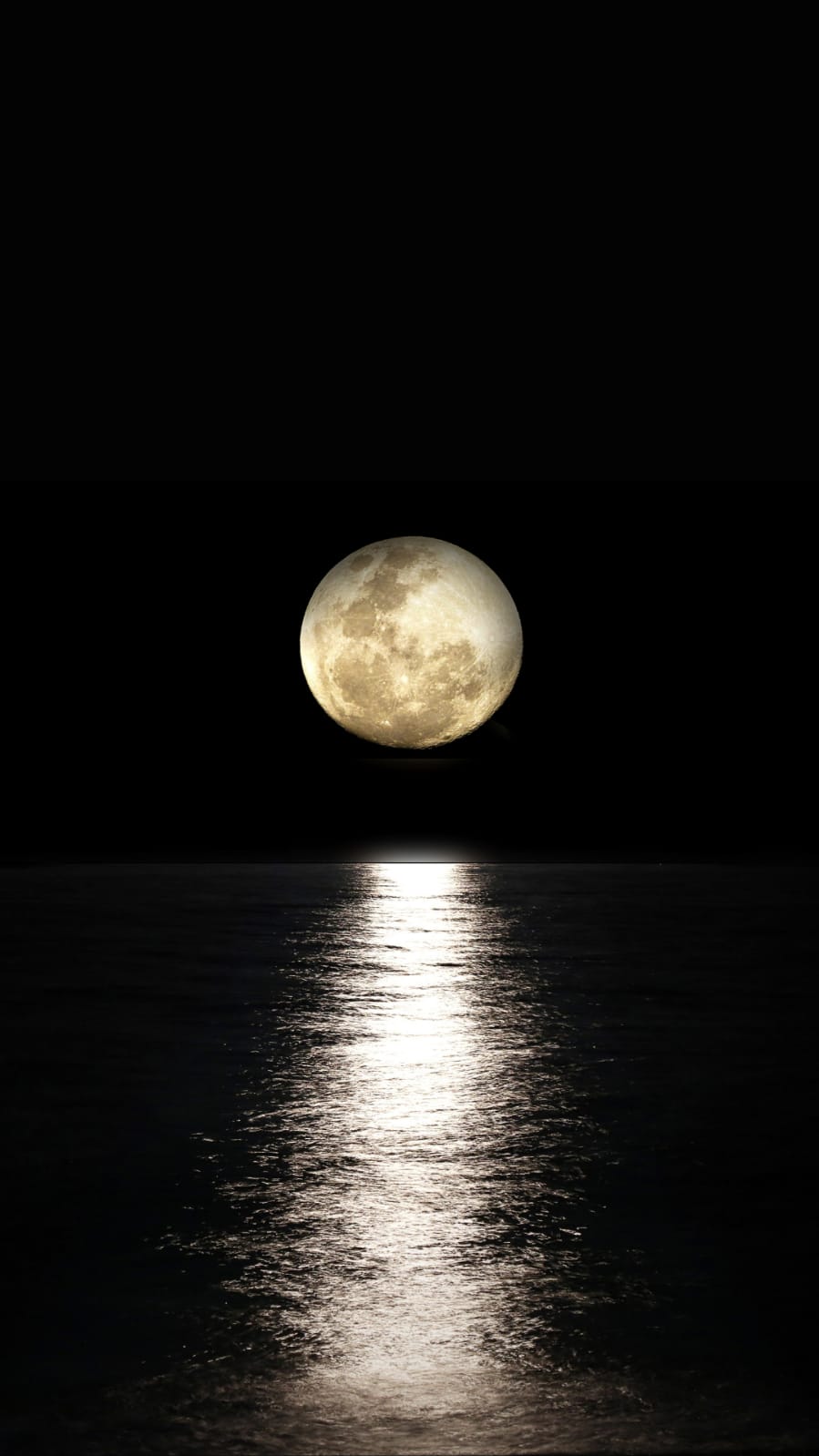 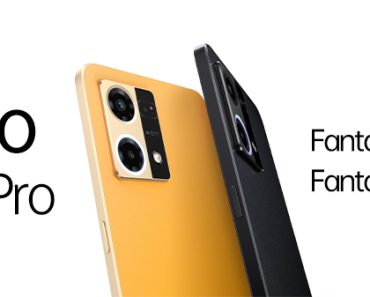 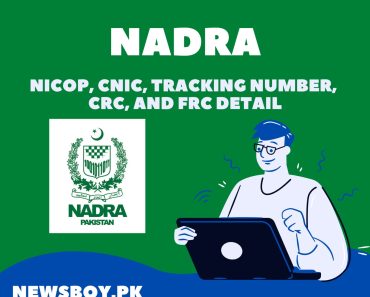 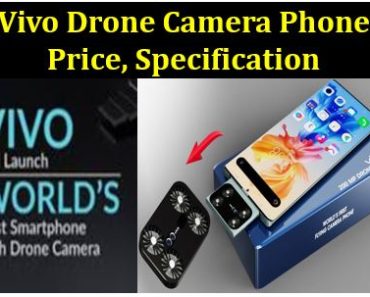