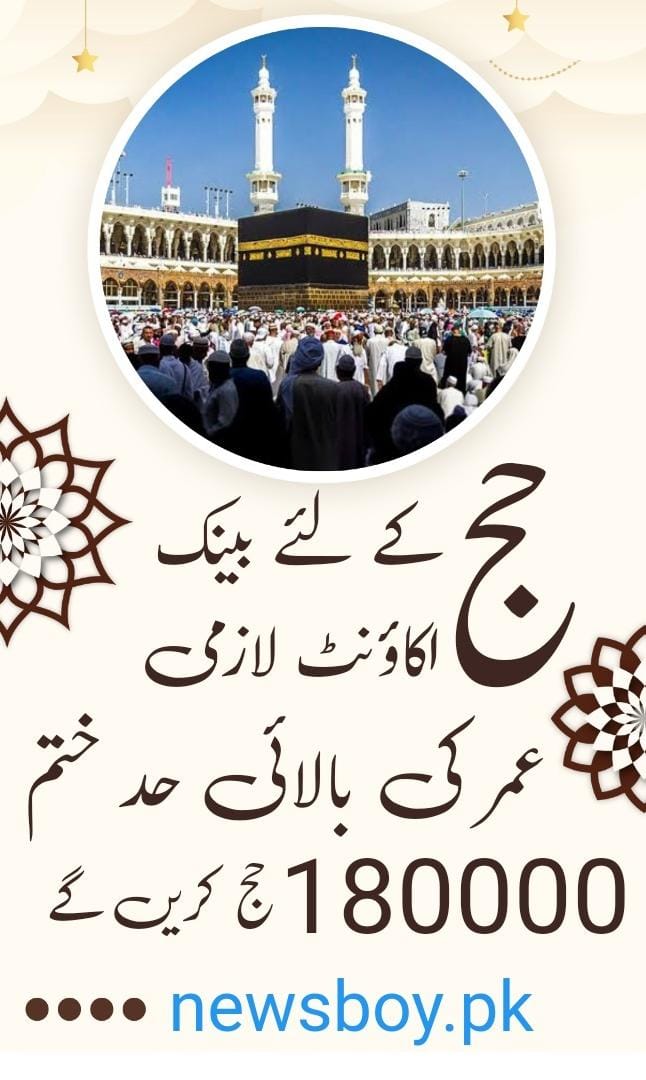 Pakistan has restored the Hajj quota and Saudi Arabia has abolished the upper age limit of 65 years. 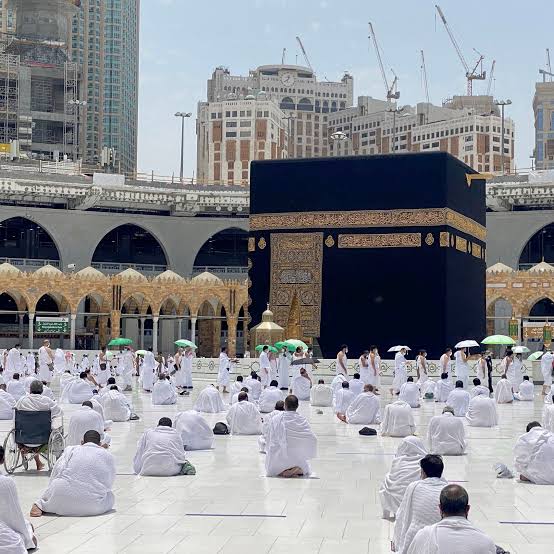 On the other hand, Saudi Arabia has signed agreements related to Hajj with 19 countries including Pakistan. 19 countries including Pakistan, India, Iran, Turkey, Sudan, Yemen, Ghana, Uzbekistan, Malaysia, and Bahrain signed the agreement. On behalf of Pakistan, Federal Minister for Religious Affairs Mufti Abdul Shakoor, Acting Director General of Hajj Sajid Manzoor Asadi signed the agreement. The contracts relate to the number of pilgrims, arrivals, and departures as well as the services offered.

This was said by the Saudi Minister of Hajj and Umrah, Dr. Tawfiq Al-Rabi’ah, Sajid Manzoor Asadi, Assistant Director General of Hajj (Pakistan) said that this year, 180,000 pilgrims from Pakistan will come to Saudi Arabia for Hajj. Federal Minister of Religious Affairs Mufti Abdul Shakoor did not go to Jeddah to participate in the 4-day global Hajj conference on the invitation of Saudi Arabia. According to the spokesman for religious affairs, the participants of the conference will be briefed on modern Hajj arrangements and facilities in light of Saudi Vision 2023.

Mufti Abdul Shakoor met Osama Samri, Chairman of Bus Transport Mini Nikaba Sayarat yesterday, and discussed the provision of better travel facilities to Hajj pilgrims in Mini Muzdalifah Arafat. Pakistan machine-readable passport for Haj 2023 applicants will expire on December 26, 2023. According to the spokesman, Hajj applications are likely to be called by the end of February. After the approval of the Cabinet, the Federal Minister of Religious Affairs will announce the final Hajj Policy 2023. 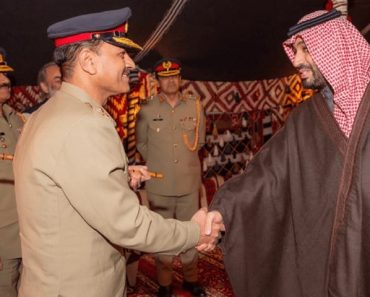 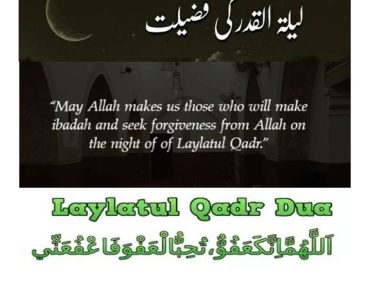 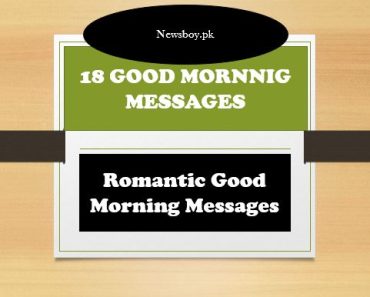